Posted on November 24, 2016 by marycigarettes 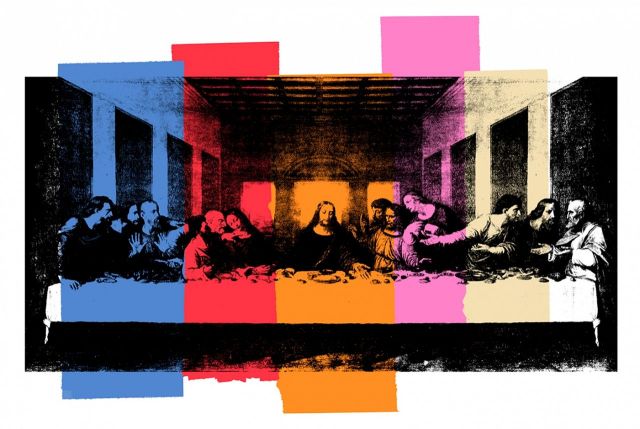 our local minister terrence forbes, keeps it firmly under his hat that he does not believe in god. age alone has given him the clarity of facts, and while he’s happy to indulge others in the comforting powers of religious symbols, he’s got no real need for them himself.

none of this makes terry a fraud…he knows he’s not really there to spread the word of god, but more to help others under duress when a doctor or a bank become impotent. the rigmarole of giving private council, prayer or sermon is something he can do tenderly with both eyes closed, and often in the middle of a lords prayer he thinks about random humdrum like lunch in the vestry or toilet rolls or blood pressure tablets.

bad traditional food, gin, and endless floods of other people’s tears are all steadily conspiring to raise terry’s blood pressure.. sometimes the prognosis of people who come to him is truly harrowing..old folk who were groomed to keep a stiff upper lip, keep their sorrow a secret from everybody but him..they offload everything into his ear…the searing physical pain they’re in…the unremarkable mediocrity of their lives which disguises and belies the profound darkness of their existence is something terry takes very seriously. nearly every week he’s pulling some quietly suicidal local soul back from the brink..and then there are the needy ones with nothing wrong with them at all..just bored or with a fetish for handsome holy men in long black gaberdine robes.

they say it’s not the big things that’ll drive us mad..but more likely something trite and small enough to get right under the skin…and so it is for terry, the day doreen mcneill gatecrashes his afternoon with a salad of crass extra crunchy complaints.. a skinny tweedy controlling woman who gives generously, though only in a financial fashion to our solid yet threadbare parish…

maybe it’s the contrast of the sweeter more genuinely suffering mrs adams, who’s council is cut short by the sudden arrival of doreen demanding tea and an ear…maybe it’s terry’s own bone ache in his left hip… maybe it’s simply the end of the line, but while doreen is harping on about this person or that person, terry is thinking how he’d love to slam the self centred bitch up against the wall and throttle her..he relishes the idea of his own hairy veiny worn out hand squeezing her whizzened turkey neck…in his minds eye he can vividly see her jammed up against the faded william morris wallpaper, spluttering and choking while the extremity of the scenario cramps the shit out of her starchy middle class style. this is something terry finds seriously funny…out of the blue terry giggles…the thought of her yelling for help with eyes popping out of her head as she fights for breath is tasty… his sides are splitting with laughter now…it gets worse..epileptic laughter ensues with messy tears smearing down his face…he even coughs up a little blood…nothing serious…just a sore throat from too much hymn singing or talking…doreen mcneill doesn’t know weather to feel affront or concern..she’s puzzled.

terry climbs out of this hole by telling doreen mcneill he thinks he’s in the throes of a nervous breakdown..she instantly swallows the alibi and claims to understand… the disingenuous old bat lies through her own teeth when she says his secret is safe with her. she’s had several breakdowns herself too y’know.

terry gently begs her to leave so he can rest, and then spontaneously enjoys another uninhibited fit of laughter..so much more fun now that stick of old luncheon meat has left the building…..the lingering vision of her brittle composure broken,staggering around the vestry in her tweed and pearls with heavily lacquered hair all fucked up is too much comedy for words..

laughing and sliding down the wall towards the floor, then landing on old oak floorboards in a human bundle, terry really is having a breakdown..he doesn’t know it, but the day to day work of a real life parish is killing him for sure.

This entry was posted in Uncategorized and tagged comedy, mental health, religion, the church. Bookmark the permalink.

1 Response to our local minister