Posted on December 25, 2016 by marycigarettes 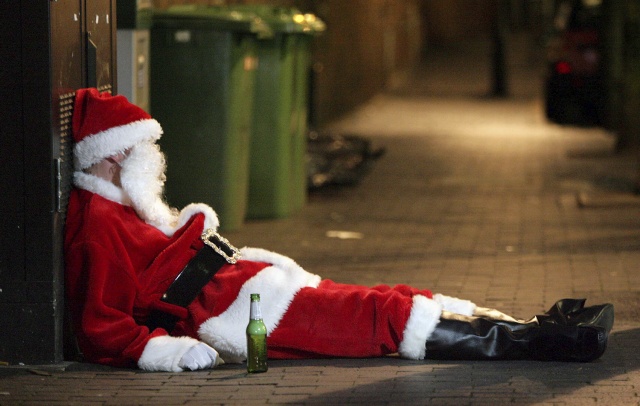 three tall elegant backing singers hid their seething envy behind smiles and perfect harmonies..a faceless professional piano player kept his head down while privately thinking how his own songs were far better than this nonsense. a cordless expensive guitar player was wilfully ignored every time he did one of those annoying little spins…

joseph boggs stood centre stage singing more than slightly out of tune, sensing the envious energy backing him, while soaking up the heavily contrasted love and affection aimed directly towards him… he’d gotten used to the polite hostility of proficient musicians, but he never really got his head around the waves of love that washed over him every time he put himself out there.. he’d reached a point where he’d given up on his difficult hair by avoiding mirrors… clothes were a joke.. no matter how much money was spent on them he still looked like a sack of potatoes, so he just resolved to make sure his teeth were clean and his underpants fresh.

his audience radiates vulnerability.. just like he does…they’re a reflection of each other.. his tragic limitations speak volumes to them, so for ninety minutes in their presence he feels like he belongs somewhere…no one designed it, and no one can control it.

afterwards backstage a group of gawky kids from the front row approach the guitar player who was rushing by to catch another terribly technical guitar player across town somewhere…he was patronising towards them before directing the sweethearts towards a room where their idol was unwinding, then after they’d had their little moment with joseph boggs, they respectfully pulled back, and give him space.

finally alone, joseph huddled in a corner, when of all things, a tired tawdry santa claus staggered in. he plonked himself down by a mirror with light bulbs all around it, and assumed ownership of all alcohol there. he scratched his cheap red nylon crotch and burped after a few swigs of beer.. he then wished joseph a merry christmas to which joseph replied, i don’t believe in you… which triggered santa to go off on one..

well ho ho fucking ho whoever you are… a lot of the time i don’t believe in me either…my surname isn’t clause for nothing y’know….as in ‘get out clause’… that’s a legal term, if you’re too stupid to not already know…..a clause can be a way out, so if i stop believing in me, i can just bail…. but i never do… cause if i don’t believe in me, no fucker does, and suddenly i don’t exist… it’s a simple matter of survival you pompous little fuck.

right there and then santa clause had given joseph boggs the most curious of gifts an insecure entertainer could ever wish for, which was a crystal clear reason to believe.. too often he felt embarrassed about going out on to those big stages, while never quite understanding what qualified him to be there, but now he realised that somewhere inside his awkward clumsy frame was the flame of belief, and now having located it, vowed to carefully guard it for the rest of his life, for the sake of his own survival, all thanks to a rubbish red nylon santa clause in the star dressing room of the royal albert hall.