Posted on October 30, 2015 by marycigarettes 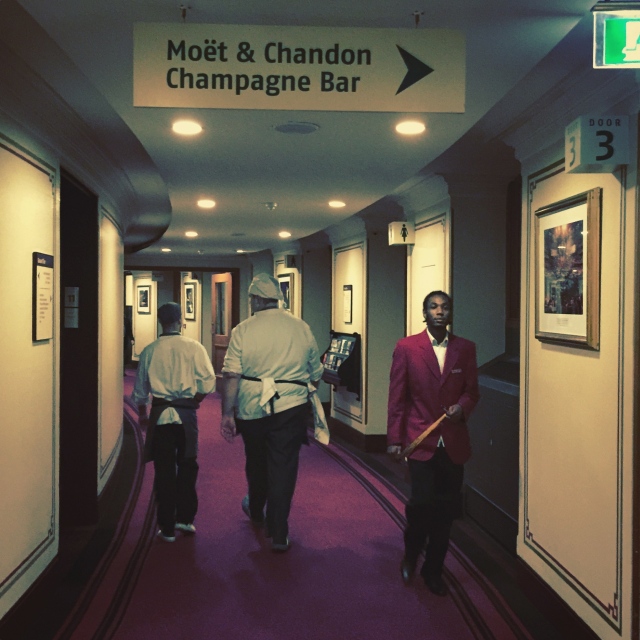 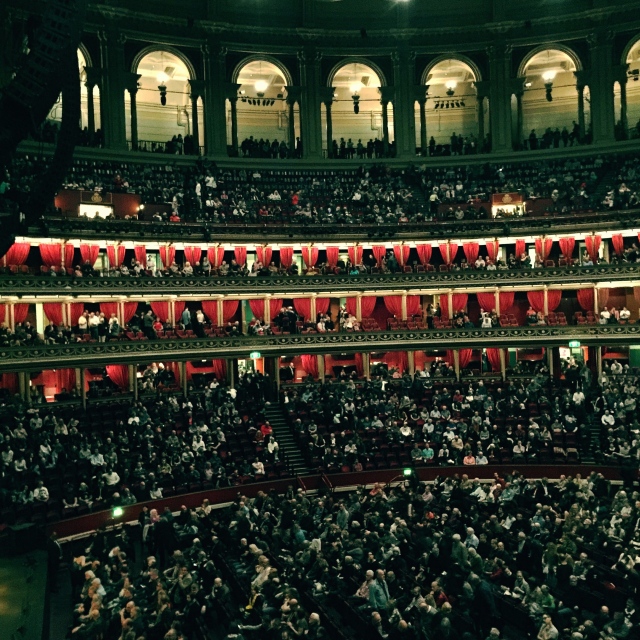 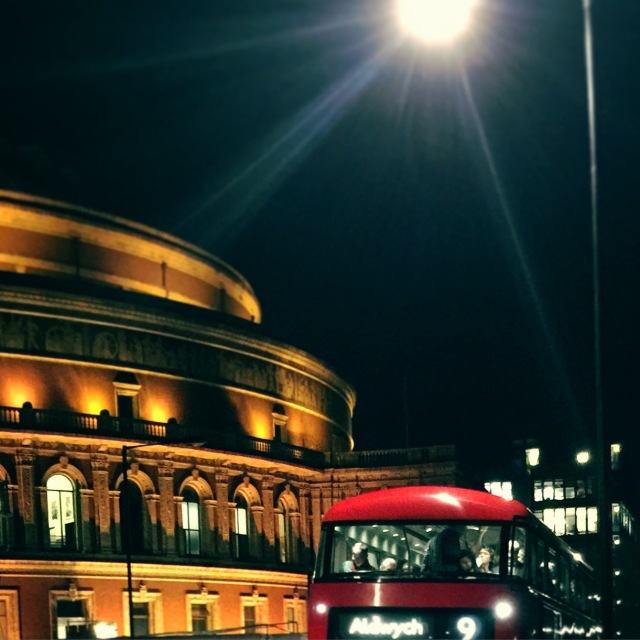 of all musicians on a stage, the ones who’ll have the trickiest time in later years are singers. it can be fairly uncomfortable watching a creature over sixty who had spunky hit records forty years ago trying to pull it off all over again night after night. the songs they once sang with ease, now bully them on high notes. it’s a tough one.

then again there’s a handful who face their new craggy limitations head on. it’s possible johnny cash and bob dylan caught sight of themselves naked in a mirror one morning and thought maybe by bringing it down, by working cleverly within this compromised body, i could do compelling work.. maybe this saggy old skin is new raw material for an audience in the same place.

everyone was shocked when johnny cash in his final hours made such a powerful record. his version of nine inch nails ‘hurt’ is maybe the most truthful compelling thing my ear will ever hear. it’s the sound of a man working within extreme limitations. he is free of every last inch of denial, and we the listener relate without even trying. we’re not being lied to.

i was lucky enough to see bob dylan at the royal albert hall the other night. sometimes i dread seeing old performers cause i’m faced with folk my own age who i fear will stink of boiled cabbage, however while i sat like a little fruit in a box above the stage, i found myself loving the view of dylan’s audience. the ones in the front row by the stage were discreetly grooving away like little pussycats, and during intermission the ones in a neighbouring box eves dropped on my conversation with thomas and joined in with praise for what we were witnessing. dylan’s audience is real nice.

never let it be said that old curly chops can’t sing. he’s always had a mindful approach to it. this year he’s confounding everyone by singing sinatra in a mood of softness that someone like tony bennett would enjoy.. he walked back and forth from a piano like he’d been riding a donkey all day, or come fresh off an operating table from hip replacement surgery. it was the most human yet theatrical stroll i’d ever seen…cutting a dash in winkle picker cowboy boots and hat that he never once removed, he looked like an old sheriff who no one dared mess with. he hardly spoke, yet radiated warm regard for his audience, and we returned it. he’s got a gifted pedal steel player in his band as well, and how i love that dreamy sound.dear reader, have you ever been to the albert hall?… i hope if you haven’t,that you one day will. as you walk towards that jewel of a spaceship early in the evening, you just know you’re headed somewhere special. right away on walking through one of her many doors it’s a charmed experience. even the toilets smell nice. i can force myself  to enjoy the rude stench of strong stale urine at the hammersmith odeon by pretending it’s all part of some rock and roll ritual, but it sure is nice to occasionally visit a music venue where the toilets smell of roses and respect for the human race. if i’m not mistaken, the curvy corridors have had a fresh lick of paint as well.

i wonder where dylan stayed while he was in london. i like to think it was a low key house in hampstead instead of some big hotel on park lane. i like to think he had supper at the troubadour in earls court where he once dated marrianne faithful in the 1960’s. i see judy collins is in town at the same time, and i like to dream that he maybe took her there since they’ve known each other since they were young… paul simon also used to hang out and play at the troubadour when he lived here in the sixties…..have you noticed how paul simon in his 70’s now looks like mel brooks?!… 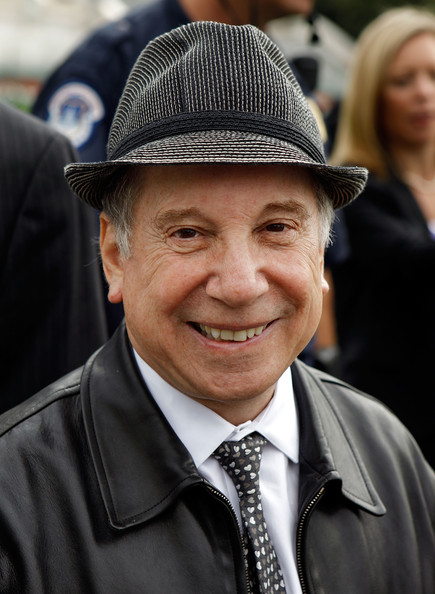 This entry was posted in london, music and tagged bob dylan, london, the royal albert hall. Bookmark the permalink.