mary in her y-fronts

Posted on November 23, 2012 by marycigarettes 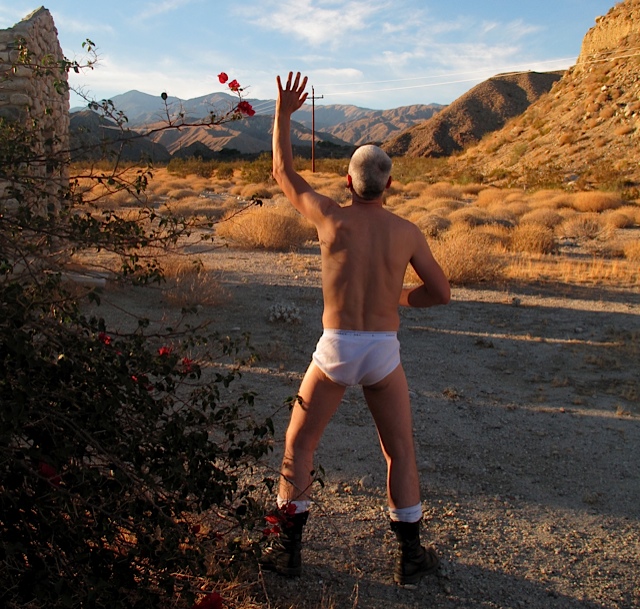 i can’t help myself with this…
my brain’s encoded a feeling ,and there’s nothing i can do…one is simply hardwired for it.
it could have been those old school wrestling matches that were on the television in the sixties and seventies..
y’know the thing…big butch men huffing and puffing in tight trunks…
or it could have been my formative years living on a royal air force camp in the far east, where the atmosphere was more than a little macho…
i just don’t know….
but i do know i’m an insatiable tart, and i intend to have as much fun as i can with it…no shame…no apologies either.

so it was with much delight that i found other like minded creatures out in the california desert this autumn…
photographs were taken..hundreds actually,and here are some of the mild ones for your entertainment.
for sure this has got to be the hippest coolest promotion/marketing that jockey underwear have had in their entire life of business.
they can now garner business from old bangers like me who still have the will to thrill.
i do hope they’re grateful for it.

the severe military high and tight haircut was done by a fun barber round the back of a desert homosexual leather bar ..[straight folk have them too i hear]
and the pictures were taken by a vietnam veteran out in his wilderness,after drinking bottles of cannabis lemonade from the legal marijuana dispensaries.
if the world should swallow me up this very day,i can rest knowing that i have lived,laughed and left any false sense of decency behind me. 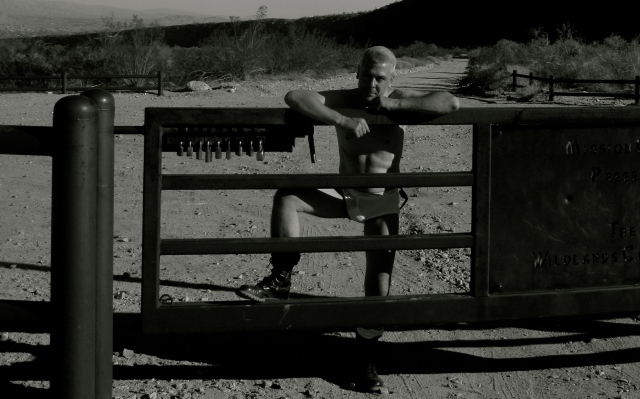 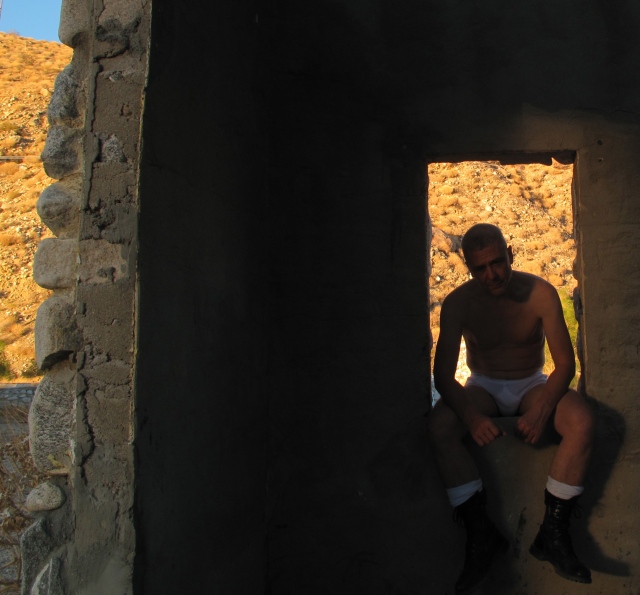 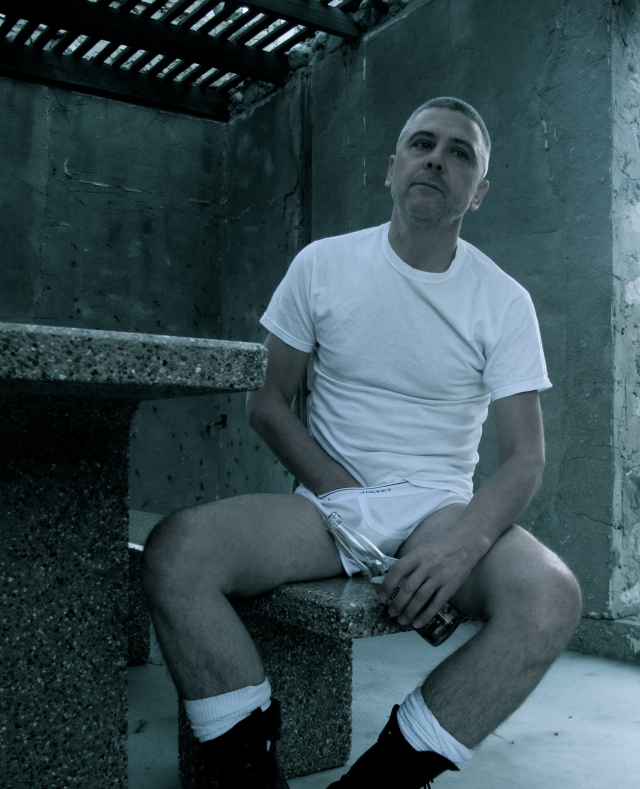 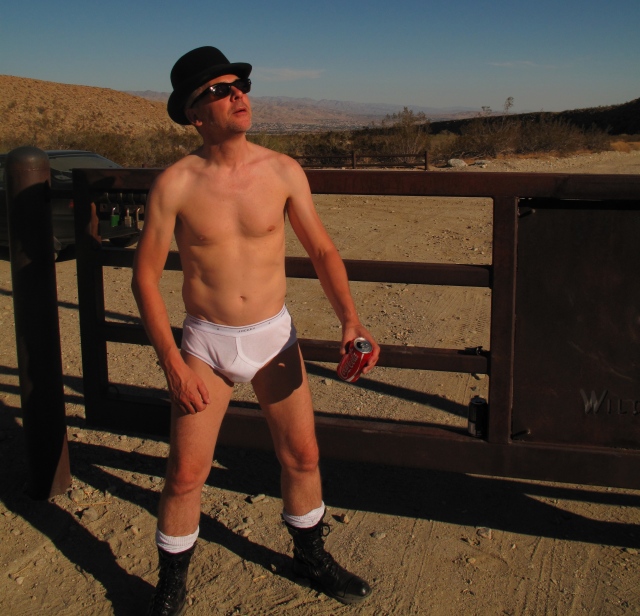 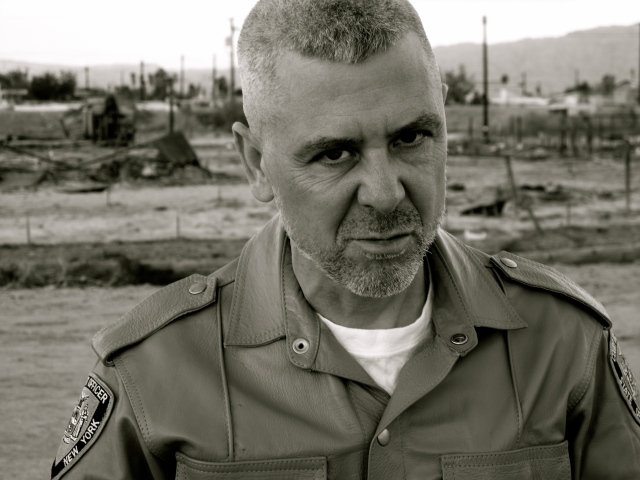 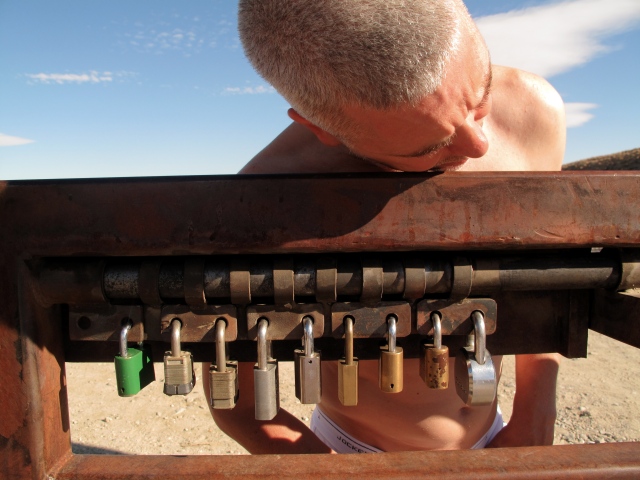 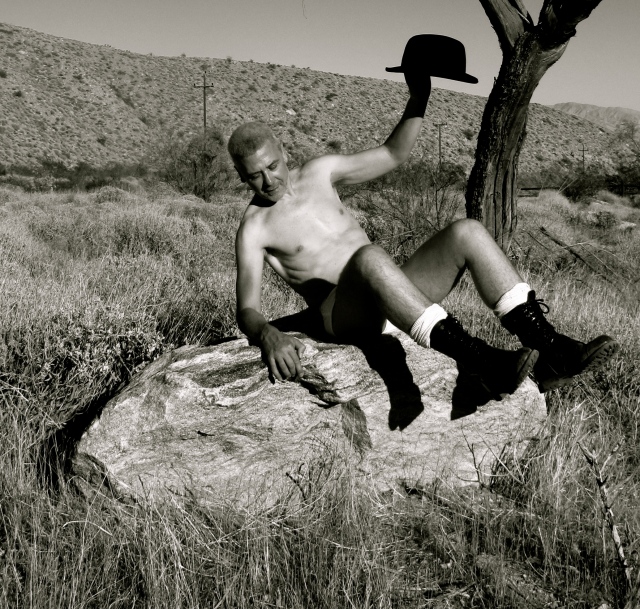 12 Responses to mary in her y-fronts